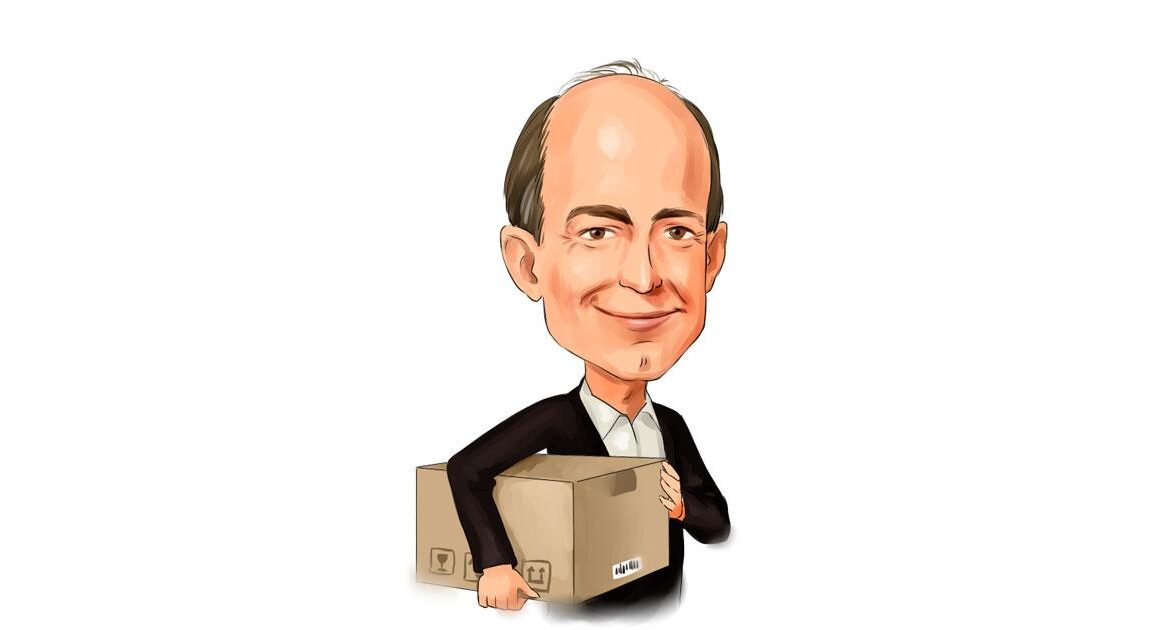 Billionaire Jeff Bezos has become a target of ridicule because his ex-wife MacKenzie Scott has been doling out colossal sums to charity. Compared to Scott, Bezos’s donations are quite slim and many are painting him as stingy. But are critics misguided in how they perceive the utility of philanthropy? Numerous lives have been transformed due to the exploits of charitable people, so Scott cannot be faulted for her philanthropy.

However, philanthropy is no substitute for market-based innovations that increase incomes, improve living standards, and promote prosperity. Wealth creation is the engine that sustains philanthropy, so it’s unsurprising that America is the richest and most philanthropic nation on earth. If Jeff Bezos did not launch a gamechanger like Amazon, MacKenzie Scott would not have billions to lavish on charity.

Without savings and investments in breakthrough innovations, it’s impossible for philanthropy to scale. The attacks heaped on Bezos indicate that pundits have a gross misunderstanding of the tools to eradicate poverty. Charities ease rather than cure the pains of poverty. Giving billions to charity is emotionally gratifying, but it’s better for entrepreneurs to focus on delivering value through capital formation and technological upgrades in the long term

Instead of judging people like Jeff Bezos for failing to be more extravagant in their charitable donations, onlookers must think about the long-term impact of commercial investments. Philanthropy serves a purpose; however, entrepreneurship provides high-quality jobs to reduce poverty and makes people less reliant on philanthropy. Despite its virtues, philanthropy is not a long-term poverty eradication strategy.

If people appreciated the short-termism of philanthropy, they would not be mocking Jeff Bezos for pursuing space exploration at the expense of donating to charity. Space exploration is a new terrain with unlimited opportunities for innovation, entrepreneurship, and job creation. To some, it seems silly, but such is the story of most new industries until people start to reap the benefits.

Today, journalists are jeering Bezos for what they deem to be childish antics, but in the future, they will be fighting to report on his exploits and calling themselves pioneers in space journalism. Meanwhile, on the other hand, thought leaders laud MacKenzie Scott for her philanthropy, yet few are talking about accountability. There is no guarantee that her resources will be used efficiently, and to complicate matters, more studies are suggesting that charities are plagued by corruption.

Research pinpoints that in some cases less than 5 percent of donated funds are used to support the goals of nonprofits. In the worst-case scenarios, officials actually pocket or misuse funds that were allocated for social causes. Moreover, because some charities attract significant overhead expenses, funds can be deployed to solve administrative challenges.

Furthermore, onlookers don’t know enough about Scott’s mechanisms to monitor the effectiveness of her donations, so we can’t comment on the usefulness of her project. Nevertheless, readers are reminded that in 2010 Mark Zuckerberg donated $100 million to an education foundation in New Jersey, however it was later revealed by Mayor Ras Baraka “that the foundation did not use the money wisely.” According to Baraka at a Wall Street Journal conference the money “didn’t go to the city and it didn’t go to the school system either. It went to a foundation that made decisions about what the money should be spent on.”

Philanthropy can become wasteful if not properly monitored. Also, criticizing Bezos and other entrepreneurs for not being philanthropic seems rather odd, since this fails to recognize that entrepreneurs are the best givers. In Bezonomics, Brian Dumaine explains that Bezos has already given back to society through Amazon’s success in pleasing consumers: “Since, its inception, Amazon has been all about making life better for consumers. It uses its AI flywheel to constantly drive down prices and speed up deliveries of products…. Consumers trust Amazon more than any other U.S. brand…. Punishing the company for being more efficient than its competitors doesn’t make sense, especially when it passes its savings along to consumers as lower prices.”

Entrepreneurs are maligned for accumulating immense wealth; however, without their foresight, our society would be considerably poorer. One frequently vilified success story of American entrepreneurship is Walmart. Nonetheless, economic research argues that proximity to Walmart supercenters bolsters the food security of households and the effects are largest for low-income households and children.

In the tech sector, David Byrne and Carol Corrado in a 2019 paper submit that innovations in consumer digital services boosted consumer surplus by nearly $2,000 during 1987–2007 and contributed 0.6 percentage point to US gross domestic product per year between 2007–17. None of this would be possible without entrepreneurial activities.

The philanthropy of MacKenzie Scott is a noble act, but greater value is created from the exploits of entrepreneurs like her ex-husband and his peers. MacKenzie Scott could give her entire fortune to charity; however, the best way to enrich society is to invest in entrepreneurship and innovation.