Skip to content
Homepage World News Murray Rothbard Was Right: Deposit "Insurance" Is Not Insurance at All 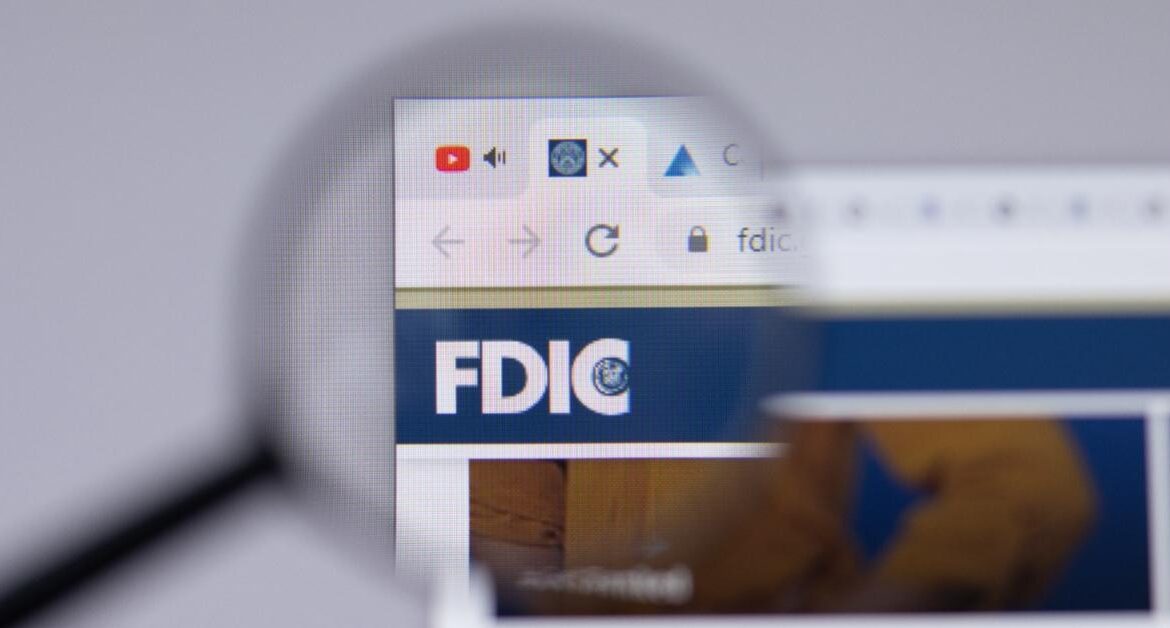 Murray Rothbard Was Right: Deposit “Insurance” Is Not Insurance at All

In his book The Case against the Fed, Murray Rothbard writes a section on deposit insurance, which was instituted under FDR’s New Deal in 1933 at $2,500 per account and over time raised, reaching $250,000 during the banking crisis of 2008. As Rothbard explains, the term insurance “properly applies to risks of future calamity that are not readily subject to the control of the individual beneficiary, and where the incidence can be predicted accurately in advance.”

“‘Insurable risks’ are those where we can predict an incidence of calamities in large numbers,” Rothbard explained, “but not in individual cases: that is, we know nothing of the individual case except that he or it is a member of a certain class.”

With the deposit insurance of the Federal Deposit Insurance Corporation (FDIC), all banks are equal in the depositor’s mind. As long as your deposits add up to $250,000 or less, researching a bank’s management or the quality of a bank’s loan book is a waste of time. Depositors rightly put their money in the banks that pay the highest return, as paltry as those returns have been in recent years.

It is left to regulators at the FDIC to check under a bank’s hood to make sure all is well.

A piece in Grant’s Interest Rate Observer dated September 30 and entitled “Reveille for Depositors” brought Rothbard’s analysis to mind. While rates are rising, banks are slow to respond. While their variable rate loans reprice, bankers hope to reap an outsized spread at the expense of distracted depositors.

Ben Mackovak, cofounder and managing member of Strategic Value Bank Partners, Cleveland, says, “So far, because there’s so much excess liquidity in the system and loan-to-deposit ratios have been so low, banks have been able to hold the line on deposit rates.” But times are a-changin,’ he told Grant’s.

Mackovak made a point about the small banks he invests in, bringing back memories of 2008. These banks “are mainly real estate lenders, and they run into concentration limits as they grow—the regulations allow them only so much exposure to commercial real estate, land development, and construction.”

To grow, these banks must obtain capital, and that capital is becoming more expensive, with investors dictating more stringent terms. Mackovak believes discipline has returned to underwriting.

However, in class, Murray explained often that in no other industry did the failure of one firm lead to a contagion, as is the case with the banking industry. Businesses go under every day, and no one knows the difference. A bank goes under and anyone with a deposit account at any other bank in town wonders about the safety of their funds. Thus is the nature of fractional-reserve banks—on their best day, they are bankrupt.

The idea of “insuring” their liabilities is nonsensical, or as Murray wrote, “The very concept applied to a firm is absurd and fraudulent.”

If no business firm can be insured, then an industry consisting of hundreds of insolvent firms is surely the last institution about which anyone can mention “insurance” with a straight face. “Deposit insurance” is simply a fraudulent racket, and a cruel one at that since it may plunder the life savings and the money stock of the entire public.

It’s not uncommon, at least down here in Texas, to have banks that have proven that they can’t make money, even at a high loan-to-deposit ratio, which just translates directly into illiquidity.

Goyne has pleaded with his regulators about closing these weak banks:

I worry about those banks because what happens if we get into the disintermediation problem and it affects all banks? Even the best-run banks, the most liquid banks? People will fail to discriminate between a poorly run and a well-run bank.