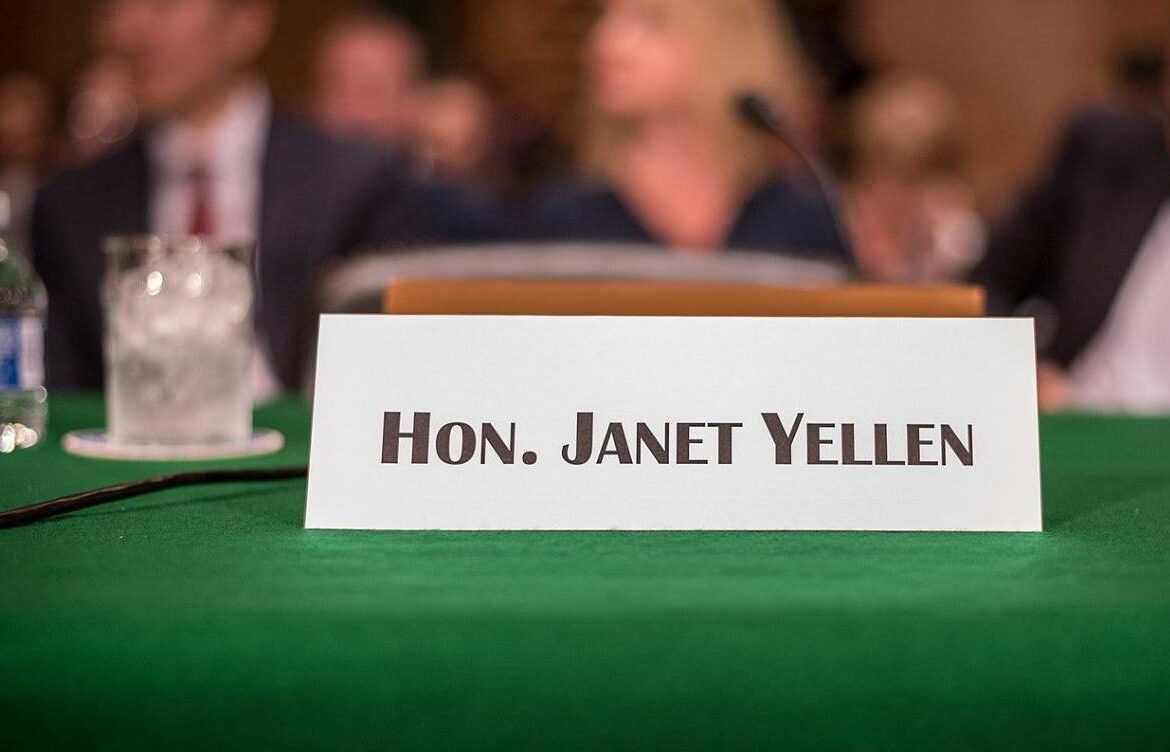 The Federal Reserve has a legal dual mandate to minimize unemployment and price inflation. The current “dual” between the two mandates is to reduce price inflation by increasing interest rates to increase unemployment and kill businesses to choke off aggregate demand. This has been the most important economic and investment issue this year and this dual minimization procedure has dominated Fed policy for at least three-quarters of a century.

This is odd given that the Fed is in the business of creating money, the cause of price inflation, and it is responsible for all the largest surges in unemployment since its founding in 1913. Employing an army of monetary economists, macro theorists, and statisticians, the Fed appears to be pursuing its quixotic quest of the Phillips curve sweet spot of minimizing inflation and unemployment.

The real mandate of the Fed is serving its masters, the political elites, by financing government spending and debt, bailing out cronies, and supporting the political process, including the Fed’s own interests. Everything else, including the inflation and unemployment rates are derivative of the primary mandate. The so-called dual mandate is just subterfuge to protect the Fed’s “confidence game.”

The Quest of the False Mandate

In The Fed Explained: What the Central Bank Does, we learn how control of the Fed is “decentralized.” This might sound good to some supporters of the free market. However, any hint of decentralization, such as the importance of District Banks, is long gone and the remnant is merely a diversion or historical curiosity. Of the twelve votes on the Federal Open Market Committee (FOMC) there are only four of twelve rotating District Bank presidents voting, plus the President of the New York Fed. The central Board of Governors in Washington DC has seven voting members who are appointed by the President and confirmed by the Senate and has nearly twice the voting power over interest rate decisions. Plus, the Chairman (Powell) has the power of the bully pulpit and is the consensus builder on the FOMC.

We are also told of the balancing of public and private (banks’) interests controlling the Fed and some free-market supporters latch onto the influence of the private sector as an effective check on the Fed’s enormous economic power. Big banks do work directly with the Fed in “open market operations” and interact in the day-to-day business of banking regulation. Commercial banks have some voting power within the District Banks. However, this influence is contingent on political goals and even the big banks can be pawns in the Fed’s political chess game. Their shares are “nonnegotiable” and are nothing like shares in private corporations. Banking interests are clearly derivative, and the Fed has thrown such interests overboard when necessary, such as with the Savings and Loan Crisis or Lehman Bros. In any case, the union of public and private interests is the ultimate source of corruption and can be the greatest threat to human liberty. Such private interests are clearly not a bulwark of liberty.

It is true that the Federal Reserve Act of 1913 was established and intended to be a cartel device for the banks and some banks are better protected than others. Marx and Engels (1848) called for the establishment of central banks and thereafter Americans were increasingly duped by socialist ideology. This socialist influence was an important force during the so-called Progressive Era (1890–1920). History textbooks make the Federal Reserve Act appear to be the result of a coalition of popular interests. However, the big banks and their academic technocrats controlled by political elites, created and controlled the legislative campaign with their “independent” National Monetary Commission.

A final and critical canard about the Fed is its “independence.” We are told that the Fed must be independent of political power to carry out its mandates and be effective. In this vein, if the Fed were to succumb to political pressures, then it would continually increase the money supply and suppress interest rates below market determined levels, especially before elections. This they tell us would destabilize the economy and might lead to hyperinflation the way it does under dictatorships where central banks do not have independence. I’m sure the Fed would love to be independent, but they are controlled by powerful office holders who are in turn controlled by the elites. As Ryan McMaken reminds us, “Fed independence is a fairy tale academic economists like to tell their students” and they are biased toward the inflationary mandate.

The sturdiness of the False Mandate is also bolstered by the ever-expanding duties and powers of the Fed. The original mandate of the Fed spoke of macroeconomic stability and an elastic currency to promote maximum employment and low inflation. The mandate also spoke to stable prices and the purchasing power of the dollar. These roles have been updated to include such things as “moderate” long-term interest rates, but the Fed has other duties concerning the banking and financial industry, maximizing the long run productive capacity of the economy, and even growth in money supply aggregates. Some in Congress even want the Fed to act on issues such as economic inequality and global warming. Despite these added duties, it is the false dual mandate that provides cover for the Fed. In addition to covering its tracks in the short run, the Fed’s expanding power and duties also illustrates Ludwig von Mises’s theory of the mixed economy and progressive interventionism—the ever-increasing need for power to address past errors of policy.

In recent years the Fed has become increasingly interventionist along with its ever-expanding mission creep and the necessity of solving problems of its own making. As a result, the Fed’s veneer of science in the service of the public good has worn thin. For example, once upon a time, the Fed dealt with only short-term government securities. These US Treasury debts were only of the shortest duration, borrowings for ninety days or less under the “bills only” doctrine. The idea was to manage short term rates so that longer term rates could be minimized.

Of course, the Fed has increased its domain to include longer term government debts of any duration, including thirty-year bonds. In recent years, it has also become the dominant holder of mortgages and other securitized instruments. Mortgages now make up a huge proportion of its balance sheet and it has become the big player on the supply side of the US mortgage market. Then there are the trillions of quantitative easing (QE). They are not even sure how QE works, but it bailed out the political elites who were able to exchange their risky assets with their friends at the Fed and earn risk free interest on their excess reserves. All of this did nothing good for the general public and set up the current collapse.

With a massive inflationary wave behind them, the Fed now speaks of reducing its balance sheet and of reversing its QE policies, selling massive amounts of government debt and mortgages back into the market. Their plan increases interest rates on government debt, mortgages, and everything else with the goal of reducing price inflation. This quantitative tightening (QT) has thus far only reduced the overall Fed balance sheet from about $9 trillion in May to about $8.85 trillion today.

With a potential powder keg of an election upon us and financial markets already in turmoil, the Fed’s timid tightening policies make sense. In addition to barely budging on QT, they have only raised the federal funds rate from 0 percent to 2.3 percent in 2022 when a “normal” federal funds rate is probably about 3 percent and an “inflation fighting” rate is much higher. They are causing real economic pain, but their greatest efforts have been in terms of “moral suasion” that is not moral or true persuasion, but simply a devious deception: disingenuous speeches and public comments threatening draconian interest rate hikes to gas light a higher dollar and help stave off ongoing price increases, at least until election day.

The real mandate of the Fed is rigging the political system in favor of the political elites. It is not a scientifically driven policy, but rather an effort to misdirect its own impact as the fault of the free market. The Fed is a political institution that is the primary cause of price inflation, cyclical unemployment, and economic crises! Over time the world has been taken off the gold standard and put on an ever more dangerous course of boom-and-bust economic cycles.