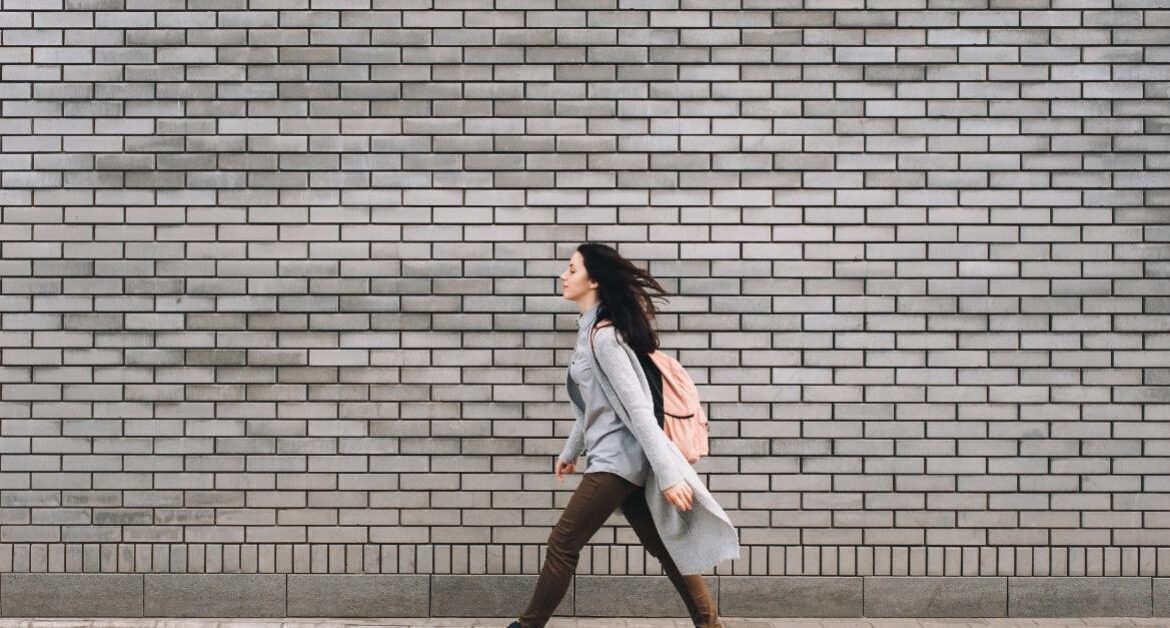 Public Goods, Streetlights, and Paying Pretty Girls to Walk down the Street

According to many economists, the state is warranted in taxing individuals to provide public goods because a free market in these services (e.g., streetlights) would produce a suboptimal supply. This public goods argument is fatally flawed, for it proves far too much, such as the government should pay pretty girls to go out into the street, for they too are public goods. Such a policy is totally unacceptable. A liberal society must therefore reject the public goods argument—and with it the primary grounds for support for the state provision of streetlights.

Public goods are strictly defined in economics as those services which are both nonrivalrous and nonexcludable. Street lighting is a classic example. Bill’s consumption of its light does not diminish Ben’s consumption of the same service (nonrivalry). A private street light provider could not stop pedestrians from benefiting from the light either (nonexcludability).

As a result of this last feature, nonexcludability, private street light provision would be suboptimal or nonexistent. If a business can’t charge for light because streets are rights of way, there is no incentive for business to provide street lighting. Contrariwise, if pedestrians could be made to pay, they would purchase street lighting until the marginal utility of an additional unit of light for them was equal to its cost. Social welfare would be maximized at this point.

Economists such as Samuelson and Friedman argue the government should ensure this optimal quantity of lighting is provided, via the state provision of streetlamps, financed by taxation. Essentially, their argument is government should provide or subsidize public goods, with streetlights merely being an application.

The issue is such an argument also supports paying pretty girls going out into public. Pretty girls are public goods, looking at them is nonrivalrous; Ben can ogle Melissa as much as he wants, and this won’t detract from Charles’s mutual ogling. Their viewing is also nonexcludable; if Melissa is walking down the street, she cannot practically charge men who view her, as she can’t exclude nonpayers. This results in a subprovision of pretty girls going out into the street.

If they could charge those who took pleasure in the girls’ appearance, they would walk down the street more often. Men would happily pay because they typically value seeing pretty girls more than their price. They derive a consumer surplus. Pretty girls would also be better off by the difference between the price they would be paid and the cost to them of going out. This is their producer surplus. Overall society would be better off by these surpluses together, which wouldn’t have existed without payments. Clearly, though it is totally impractical for pretty girls to try and charge viewers.

Now, according to the public goods argument, the state should overcome this problem by paying pretty girls to go out publicly. This could be achieved by employing models to walk the streets permanently, or by paying everyday pretty women to make so many steps there. This payment, via either method, would increase the supply of pretty girls in public to the optimum level, thus increasing social welfare. Without this state intervention society would be worse off.

Notwithstanding all this, it is clear taxing individuals to finance paying pretty girls going out into public places to increase social welfare is wrong. Disregarding feminist and conservative objections to such a practice, increased social welfare still doesn’t warrant taxing men to pay for such pretty girls. This is so for at least two reasons.

First, some individuals wouldn’t want to pay for pretty girls—or to pay the set tax for them. Gays, for example, would be forced to pay for a service they don’t value. Some married men might not even want the distraction and view pretty girls as a public bad. In both cases, it is evidently wrong to require such individuals to pay—even if it does increase social welfare overall.

Second, it remains wrong to tax the man who does benefit from the provision of pretty girls, because he may well change his mind. If he did, he would then be in the category of gays and married men who would be wrongly forced to pay for a service they didn’t want. Perhaps only those men who want to view more pretty girls should be charged the tax, but this simply wouldn’t be possible as it is totally impractical to discover such information (free riding would result).

These two rebuttals totally undermine the public goods argument for paying pretty girls. In doing so, though, they also undermine the public goods argument for streetlights. For if it is accepted the state can’t force men who don’t want to pay for pretty girls (i.e., a public good) to do so, then it follows it can’t force individuals who don’t want to pay for streetlights (i.e., a public good), either. The net increased social welfare from street lighting is no more a warrant for taxation as is the increased social welfare from an optimum provision of pretty girls in public places.

Furthermore, since even those who do benefit from the streetlights may change their minds, it would be wrong to tax them also. Appealing to the system collapsing without taxation, because of free riding resulting in suboptimum provision of streetlights, won’t do either. Because it is equally true in the case of pretty girls, if every man isn’t taxed for their provision there would be a suboptimal supply of them too. Essentially, you cannot defend streetlights on the public goods argument without also having to defend government paying pretty girls to go out publicly.

Citing the reductions in crime and pedestrian fatalities from streetlights won’t do in defense either. For these considerations are already embodied in the demand curve for streetlights, and some still don’t want to pay for their cost.

Have I falsely attributed an argument to my opponents? No. Economists Morgan, Katz and Rosen advocate the state provision of open gardens to ensure an optimum quantity of them, and so must also advocate the provision or subsidization of pretty girls also, for the same reason. Namely, people would pay to look at them. Nonetheless, let us now consider a strong argument for streetlights, but not for pretty girls.

Some such as Richard Arneson contend there are “objective human goods and that the more of them an individual gains over the course of her life, the better her life goes for her [and that the] state ought to promote these goods.” Streetlights, via crime reduction etc., but not more pretty girls, may thus promote the objective good of all, and thus warrant state support. This argument cannot be thoroughly addressed, nonetheless, two rebuttals warrant mention.

First, even admitting an objective conception of the good, it is questionable it applies to streetlights. Is it objectively good an individual has streetlight as opposed to a bag of chips? I doubt it. Second, this argument is paternalistic, for it requires the individual’s freedom to be infringed (via tax) to promote his own good. Banning cigarettes and rationing alcohol are the conclusions of this philosophy. Clearly liberals cannot accept this reasoning.

So would a truly liberal society be a dark one, literally? Probably not. As Steve Davies has explained, in nineteenth-century England when land was sold for development it often came with covenants requiring street lighting. Why? Because it increased the price developers were willing to pay for land because homeowners preferred well-lit environments. No doubt equivalent covenants could be founded today.

In sum, the public goods argument clearly proves far too much—e.g., the state should pay pretty girls to go out. The argument must therefore be rejected. It thus follows the state provision of commonly accepted public goods—e.g., streetlights and flower displays, cannot be supported on these grounds either. It may be possible to invoke other arguments for their state provision, but in a truly liberal society, where the state doesn’t engage in paternalism, such reasoning is bound to fail.