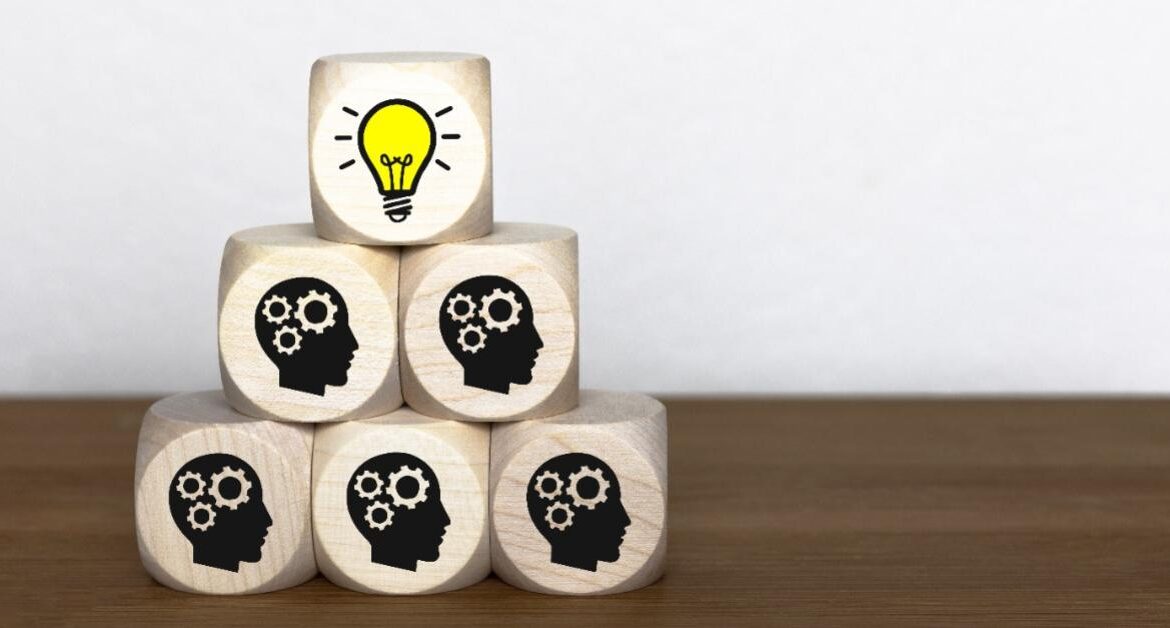 Emil Kauder as an Austrian Dehomogenizer

Rothbard’s two-volume An Austrian Perspective on the History of Economic Thought contains a lengthy reference list, but a close look at the books reveals that Rothbard continually cited certain authors and borrowed his theses from them. One of them was Emil Kauder. Kauder appears to be quite an important figure: a member of the third generation of Austrian economists in Vienna and a prolific scholar whose publications appeared in many academic outlets.

Yet, Kauder himself received little attention, if any, from the economics profession or even the Austrian circle. Only until recently has there been an attempt to recognize Kauder’s importance to the Austrian school.1

Austrians might know Kauder as someone who tried to overturn the Weberian thesis or as someone who initiated Adam Smith revisionism, as Rothbard cited him extensively by on these topics. That said, very few are aware that dehomoginization of Austrian thought was also a part of Kauder’s broader revisionism. Arguably, it is possible to trace the Austrian dehomogenization thesis—initiated by Joseph Salerno and splitting Austrian economics into two parallel streams after Menger (Wieser-Mayer-Hayek versus Böhm-Bawerk–Mises–Rothbard)—back to the 1950s, particularly to Kauder’s work.2

Kauder’s career did not feature many highlights: he was not very active in Vienna; after immigrating to the United States, he could not enter the academic world and he was severed from the Viennese network.3 Only after some correspondence with Oskar Morgenstern, who encouraged him to write on the history of economic thought, did Kauder start to publish again, particularly on the history of marginal utility theory.

At this time, Kauder’s Austrian revisionism arose, although he may have had thoughts on this topic before reentering the academic world: in a letter to Morgenstern, he referred to Morgenstern, Ludwig von Mises, Fritz Machlup, Dennis Strigl, and Schams as “the most diverse representatives of our common area of knowledge.”4

Kauder was arguably the first Austrian to attempt to separate the Wieser-Mayer strand from the Böhm-Bawerk-Mises strand, as in his discussion of utility theory, he targeted his critique to Friedrich von Wieser and Hans Mayer. In Kauder’s eyes, Wieser was never a dedicated Mengerian. There is no doubt that for Kauder, the Walrasian influence on Wieser was clear:

Wieser chose his own way of justifying theoretical knowledge, but finally the essences play a decisive role in his way of thinking. Wieser, the third pioneer of the Viennese school, differs from his colleagues. Besides Austrian tradition, contemporary intellectual movements shaped his understanding of society.5

Nevertheless, despite his dissatisfaction with Wieser, Kauder still applauded him for deducing correct economic theorems, especially marginal utility. Matters were different with Wieser’s student, Mayer, who from Kauder’s viewpoint had pushed the psychological method way too far, culminating in the meaningless concept of “total utility”:

Mayer may have been stimulated by these earlier thoughts. It is very likely that he also was familiar with Gestalt psychology, but his construction is apparently the product of his own thinking. Total welfare, in the sense of Mayer, can embrace the whole life, a day, or any period. It is not a static position which the individual can preserve constantly. In Mayer’s way of thinking a situation of constant satisfaction is a physiological and psychological impossibility. Mayer sees welfare as a stream of desirable psychological situations.6

Kauder considered the post-Wieser era to be the beginning of the Austrian school’s decline, a point that he shared with Salerno. In Kauder’s words:

With the death of Wieser the decline of the Austrian school began, and since that time the space reserved for value discussions in textbooks and journals has shrunk. New generations have grown up knowing very little about total and marginal utility and the eternal arguments about imputation.7

It’s clear that Kauder consistently maintained a very hard-core definition of Austrian economics and used it as a litmus test to judge whether scholars were “genuinely” Austrian. Kauder did not welcome influence from other schools of thought by any means. Thus,

Kauder proceeded to excommunicate Austrians who did not conform to his understanding of the school. Viennese economists who did not conform— Rudolf Auspitz, Richard Lieben and, most crucially, Joseph Schumpeter—were treated as apostates. Gone, too, were the figures who informed much of his early knowledge of the Austrian movement: Hans Mayer, Paul Rosenstein-Rodan and Leo Schönfeld.8

Although Kauder’s main concern was with the Viennese group of scholars, he also weighed in on the postemigration Austrian school. In an article published in 1957, after F.A. Hayek, Gottfried Haberler, and Machlup had established their reputations as top-tier scholars in Europe and the United States, Kauder asserted that only Mises maintained a consistent understanding of the heart and soul of Menger’s works, though whether this judgment was on methodological or purely theoretical grounds is still unclear: “Today only von Mises, the most faithful student of the three pioneers, maintains the ontological character of economic laws.”9

One might argue that in 1957, Mises was practically the only Austrian, since the Austrian school was in decline. This argument would indeed be true if Kauder had been a typical mainstream economist qua external observer of the school. But on the contrary, Kauder, was a member of the third generation of Austrians, as shown by his understanding of the school’s body of thought. He must have known Hayek, Machlup, and Haberler. Especially in the case of Hayek, it was clear that in a sense Hayek was far more prominent in those years than Mises, who was then engaged in the socialist calculation debate and macroeconomics debate with Keynes, to the point that the mainstream saw capital-based economics and the knowledge problem postulated by Hayek as the Austrian approach to economics. The only possible explanation thus must be that Hayek, Machlup, and Haberler did not pass Kauder’s litmus test. Only Mises did.10

Thus, Emil Kauder can be considered the first Austrian dehomogenizer. Without Kauder, the task of explaining the Austrian school’s doctrinal origin would have been delayed for some time. As Janek Wasserman declares: “Contemporary Austrians owe Kauder a debt of gratitude, since his ideas remain the starting point for contemporary understandings of what the Austrian School is.”