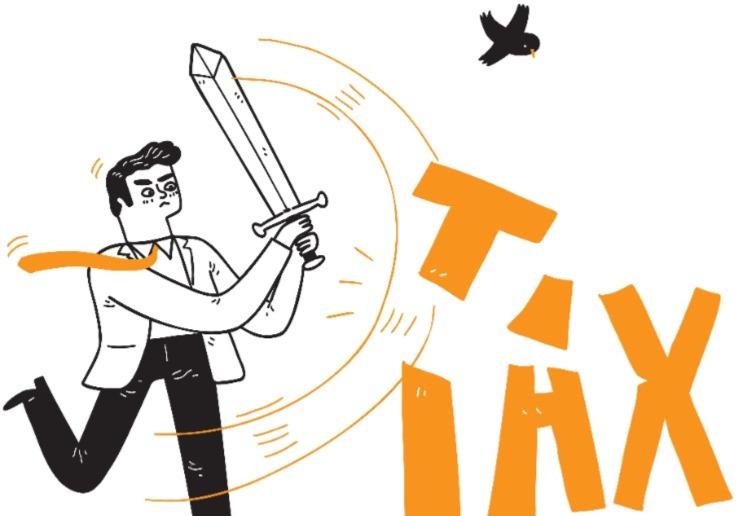 “If you don’t expect too much from me
You might not be let down.”

Inflation is a mechanism that government people use to fund wars, tyrannical governments, and favors to cronies. Inflation takes away significant fractions of the real value of savings.

Savings are accumulated slowly. People add value, earn income, and defer purchases. Inflation depletes savings’ real value quickly. People then have to spend more to satisfy even their most basic needs and most modest wants.

Inflation most greatly hurts the people who earn less income and retirees, whose income doesn’t inflate as much and who therefore can’t reaccumulate savings. Through inflation, governments take big chunks of the real value of all people’s savings without just compensation.

But slash the spending, end crony bankers’ privilege to create money, and end government money creation, and inflation takings will rapidly begin to be justly compensated for. Productivity gains will produce beneficial price decreases—normal deflation—that will steadily make current savings and wages worth more. Also, investment will once again be linked to saving. As a result, when the products that result from new investments are offered for sale, savings will once again be stored up and will once again be available to use to purchase these products. Investments will then pay off and be sustainable. Since there will be much less malinvestment, the investments that are made will yield considerably greater productivity.

Governments add value only to the extent that they make unalienable rights secure. This value isn’t quantified, priced, chosen for purchase, collected as revenue, and accumulated. So governments generate no money of their own to pay just compensation to large groups of people from whom they have taken. If government people were to seize more money and then claim to be paying this money back to taxpayers, the taxpayers themselves would be paying for everything they would receive. So not only would the taxpayers receive no net benefit, but they would also lose part of this money, which would go to paying government middlemen to do this to them. When government people grab nonrecurring takings from large groups of people, the only way government people can provide just compensation is to greatly limit their ongoing takings. This allows people to recover on their own in the best ways they can.

Such justice is exactly the families of the victims of medical malpractice or transportation accidents most deeply desire: above all, government people should take every action needed to prevent taxpayers from suffering the same fate ever again in the future. Setting aside nonrecurring actions and paying close attention to recurring actions is also exactly what value investors have long been taught to do. It makes perfect sense to stop doing the same thing and pretending that the results will be different the next time.