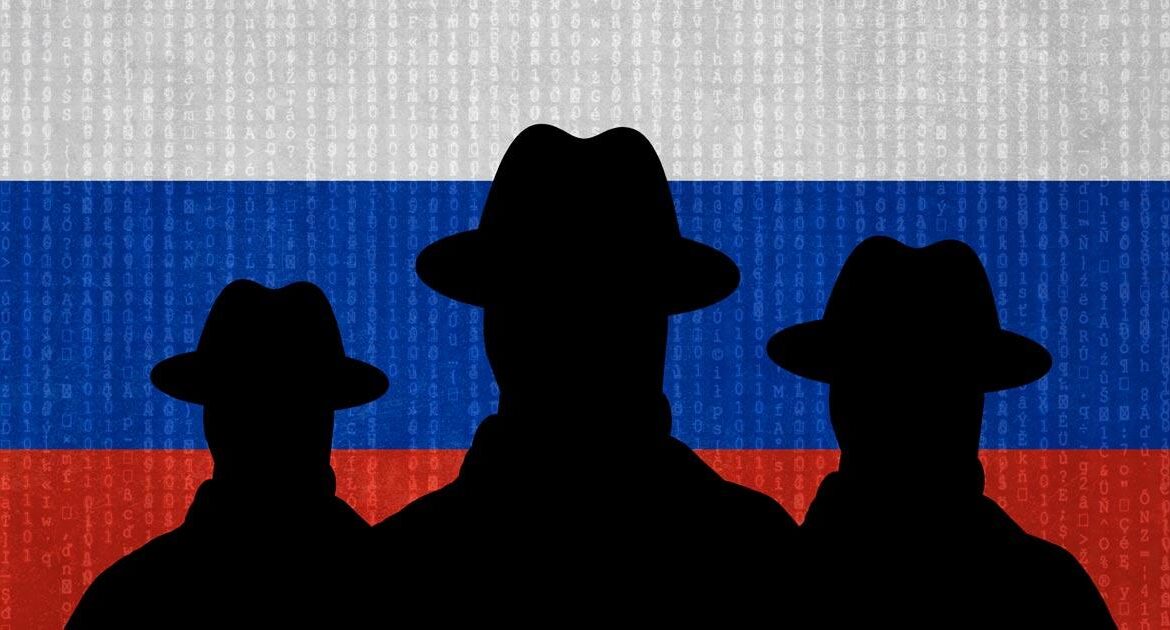 In January 1956, the iconoclastic leftist American poet Allen Ginsberg wrote “America,” a prose poem that laments the state of the country and the poet’s place in it. “America” was included in the short poetry collection entitled Howl, published by Lawrence Ferlinghetti’s City Lights Publishers in November of the same year. In 1957, Howl became a cause célèbre as the centerpiece of People of the State of California v. Lawrence Ferlinghetti, an obscenity trial that would launch Ginsberg’s career and catapult the Beat literary movement into the national consciousness.

In the interest of full disclosure, I acknowledge that I was an apprentice to Allen Ginsberg at Naropa Institute and the Jack Kerouac School of Disembodied Poetics in 1982, at the age of twenty-one. I still find some of Ginsberg’s criticisms to be worthwhile, but I have since completely rejected his leftism, especially his equation of “capitalism” with US imperialism, his disdain for “consumerism,” and his promotion of sexual profligacy and leftist countercultural values that undermine the social order, the family, and the free market. His criticism of Cold War military policy was right, despite his sloppy association of all these issues under his largely drug-induced poetic license.

Written at the height of the Cold War, “America” is an indictment of the anticommunism that apparently dominated American life and US policies, as well as of the supposed horrors of capitalist consumerism, the latter which he associated with the former. It is also a fitting condemnation of the prospect of nuclear war.

It is ironic to compare the poem’s biting criticism of the American obsession with Russia during the Cold War with the American establishment’s current obsession with Russia. “Russia” is a common enemy in the establishment’s rhetoric then and now. Why this has been so in both cases could be the topic of a book-length study. Indeed, the Communist scourge was a real ideological threat to American capitalism, largely because a segment of the US elite was attempting to Sovietize the US on purpose while aiding and abetting the Soviet Union and attempting to keep its own activities under cover. Joseph McCarthy was mostly right about the Communist threat, but wrong to the extent that his rhetoric may have helped bolster American anticommunist militarism and traduce the constitutional rights of his adversaries. It is enough to say for now that the Cold War was a fraud on both East and West. A segment of elites in the US directed policy that favored the Soviet Union and the spread of communism, while, as Anthony C. Sutton illustrated, transferring technology to Communist countries, effectively arming the North Vietnamese during the Vietnam War.

Compare the mocking lines from “America” with recent statements made by Joe Biden, the current ink pen wielded by the American politburo running the country.

America you don’t really want to go to war.

America its them bad Russians.

The Russia wants to eat us alive. The Russia’s power mad. She wants to take our cars from out our garages.

Her wants to grab Chicago. Her needs a Red Reader’s Digest. Her wants our auto plants in Siberia. Him big bureaucracy running our fillingstations.

The irony of this juxtaposition is due, in part, to the Left’s lack of self-consciousness in parroting what it once decried as “McCarthyism.” The irony also consists of the fact that the Left now dominates the country and foists socialism on the masses by executive fiat, while Russia has turned to multipolar national sovereignty, antiglobalist economics, and cultural conservatism. It’s almost as if, having taken over the establishment, the leftists running the US hate Russia for no longer being communist. It is also ironic that the leftist political establishment now openly engages in Stalinesque censorship, including censorship of opinion and news reports that counter the anti-Russian narrative, having once deemed such Russophobia dangerous and absurd.

I call the Left’s “Russia” obsession “leftist McCarthyism.” “Them bad Russians” are now the Left’s handy bogey. It is the Left that now warns of the so-called Russian menace, ad nauseam. But the real barbarians have always been inside the gates, and now they have seized the levers of power.