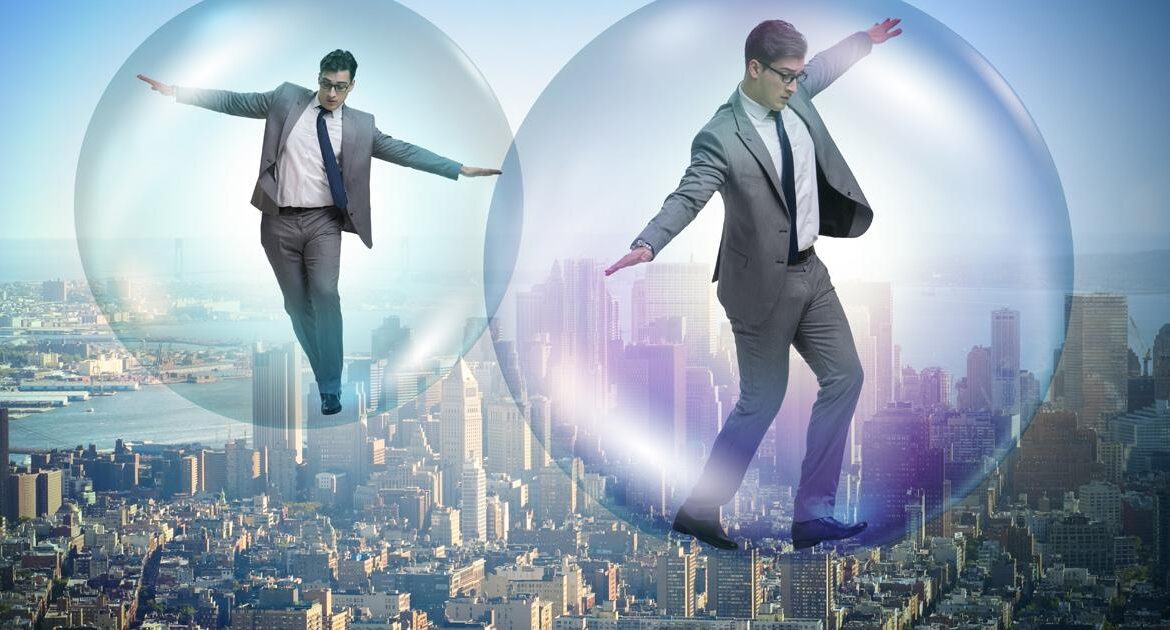 In his June 21 New York Times article “Is the Era of Cheap Money Over?,” Paul Krugman argues against the view that the Fed has kept interest rates artificially low for the past ten to twenty years. Other commentators have argued that these low interest rates have inflated bubbles everywhere as investors desperately look for something that will yield a decent rate of return.

Why has the natural rate been trending down? According to Krugman, the downtrend was caused by demography. “When the working-age population is growing slowly or even shrinking, there’s much less need for new office parks, shopping malls, even housing, hence weak demand.” Krugman warns, “These demographic forces aren’t going away. If anything, they’re likely to intensify, in part because the rate of immigration has dropped off. So there’s every reason to believe that we’ll fairly soon go back to an era of low interest rates.”

Krugman also says that the Fed’s interest rate policy has been in line with the neutral rate, which fell very sharply. Again, the key reason for this decline is aging population and reduced demand for the investment in the infrastructure. However, does it all make sense?

Interest Rates and the Fed

On this logic, it would appear that the central bank is the key in the interest rate determination process. However, is this the case?

We believe it is individual time preferences rather than the central bank that hold the key in the interest rate determination process. What is it all about?

An individual who has just enough resources to keep himself alive is unlikely to lend or invest his paltry means. The cost of lending, or investing, to him is likely to be very high—it might even cost him his life if he were to consider lending part of his means. Therefore, he is unlikely to lend, or invest even if offered a very high interest rate. Once his wealth starts to expand, the cost of lending, or investing, starts to diminish. Allocating some of his wealth towards lending or investment is going to undermine to a lesser extent our individual’s life and well-being at present.

From this we can infer, all other things being equal, that anything that leads to the expansion in the wealth of individuals is likely to result in the lowering of the premium of present goods versus future goods. This means that individuals are likely to accept lower interest rates.

The lowering of time preferences—i.e., the lowering of the premium of present goods versus future goods due to wealth expansion—is likely to become manifest by a greater eagerness to invest wealth. With the expansion in wealth, individuals are likely to increase their demand for various assets—financial and nonfinancial. In the process, this raises asset prices and lowers their yields, all other things being equal.

As a rule, a major factor for the discrepancy between observed interest rates and the time preference interest rate is the actions of the central bank.

Again, by popular thinking, the neutral rate is one that is consistent with stable prices and a balanced economy. Hence, by this thinking in order to attain economic and price stability, Fed policy makers should navigate the federal funds rate towards the neutral rate range.

In the popular framework, the neutral interest rate is formed at the point of intersection between the supply and demand curves. The supply and demand curves as presented by popular economics originates from the imaginary construction of economists. None of the figures that underpin these curves originates in the real world; they are purely imaginary. According to Ludwig von Mises, “It is important to realize that we do not have any knowledge or experience concerning the shape of such curves.”

Consequently, this implies that it is not possible to establish from the imaginary curves the neutral interest rate. The employment of sophisticated mathematical methods does not solve the issue that the neutral rate is not observed. So what are the basis for Krugman to suggest that the neutral rate has been trending down? None whatsoever. Contrary to Krugman, the Fed by being a major source for money creation has been instrumental in the formation of bubbles.

Contrary to Krugman the main source for money creation out of “thin air” is the central bank. Consequently, various bubble activities created are the outcome of the Fed’s monetary pumping and nothing else.