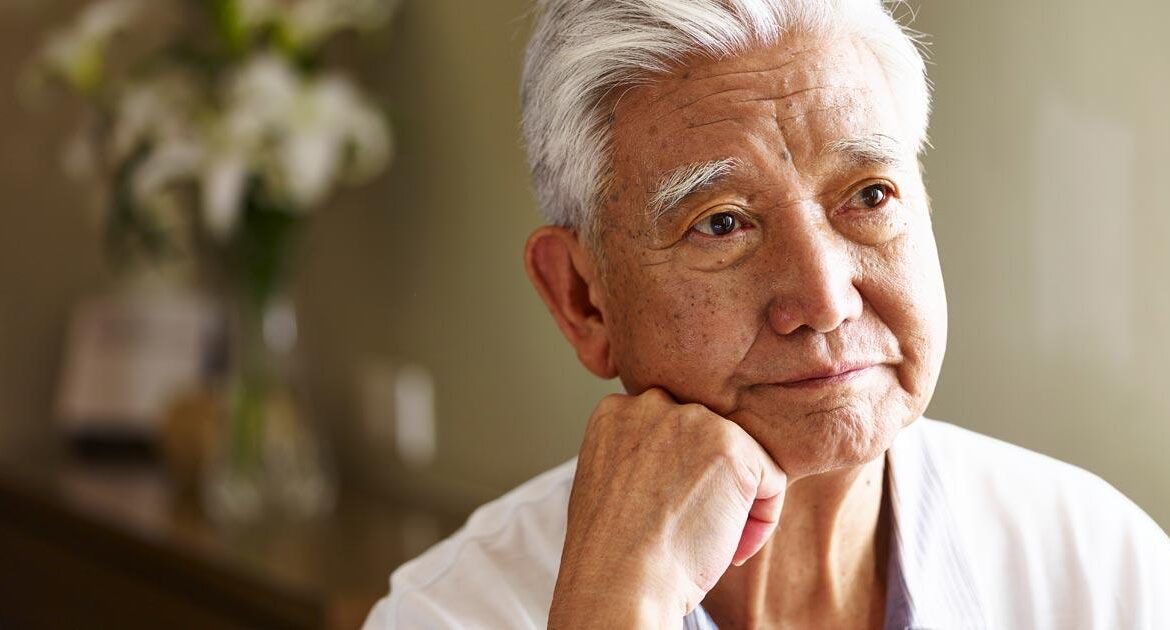 How the BOJ Created “Noninflationary” Money While Ruining the Japanese Economy

Milton Friedman (1963) argued that “inflation is always and everywhere a monetary phenomenon in the sense that it is and can be produced only by a more rapid increase in the quantity of money than in output.” Nevertheless, in the last decades, the strong growth of money supply in many industrial countries was not matched by a respective increase in officially measured price levels.

From 1990 to 2021, for instance, the M3 money stock in Japan (i.e., currency in circulation and deposits at banks) has increased by 98 percent, while the real gross domestic product has risen only by 5 percent and the price level only by 11 percent. This leaves an unexplained gap of 82 percentage points. How has Japan succeeded in creating “noninflationary money”?

In a two-tier banking system, the growth of credit, money, and inflation is ultimately controlled by the central bank, which sets the key interest rate for the economy. If the central bank cuts the interest rate, bank credit and bank deposits increase as firms and households expand their credit demand. For instance, in the second half of the 1980s, the Bank of Japan sharply cut the interest rate to counteract the yen appreciation after the 1985 Plaza Agreement. From 1984 to 1990, bank lending increased from ¥373 to ¥716 trillion, by 92 percent. Bank deposits (in terms of M3) increased from ¥443 to ¥774 trillion, by 75 percent (see figure). The bulk of the newly created money flowed into real estate and stock markets, with real estate credit being the main factor in money creation.1 Inflation accelerated, from 0.1 percent in 1987 to 3.1 percent in 1990.

After the bursting of the bubble economy in 1990, with real estate and stock prices plummeting, the Japanese commercial banks hesitated to expand bank loans, because a large amount of bank loans made during the bubble economy turned out to be nonperforming. In addition, the BOJ’s persistent low and zero interest rate policy depressed Japanese banks’ interest margins (Murai and Schnabl 2021). Outstanding loans declined and were only slightly reanimated from 2013 onward with the so-called Abenomics.

In contrast to Japan in the 1980s and the current situation in the United States, this increase has been noninflationary for two reasons. First, the money created by the debt-financed fiscal policy only partially recirculated into the domestic economy: households did not boost consumption and firms did not increase investment, as gloomy business expectations became deeply entrenched. We have argued before that a substantial part of the additional government spending was used to subsidize enterprises and thereby to keep inflation low. The persistent low-inflation environment made holding money attractive for households and enterprises, thereby reducing inflationary pressure.

Second, the Bank of Japan kept the interest rate persistently below interest rates in the United States. This stimulated outflows of Japanese money and discouraged inflows of foreign money. The money stock decreases any time domestic households and firms purchase foreign assets via a domestic commercial bank. The money stock increases when foreign agents purchase assets in the domestic economy via commercial banks. As Japanese have bought more foreign assets than foreigners have Japanese assets, Japan’s net foreign assets gradually increased from ¥44 trillion in 1990 to ¥357 trillion in 2020. As shown in the figure bank loans plus outstanding government debt minus net foreign assets are the best proxy for M3 in Japan.

The resulting financing of consumption and investment abroad reduced the inflationary pressure on both Japanese goods and asset prices (and increased inflationary pressure abroad). In addition, the accumulation of foreign assets on net has created persistent appreciation expectations on the Japanese yen, as the foreign-currency-denominated assets can be reconverted into yen anytime (McKinnon and Schnabl 2006).5

Given a high degree of exchange rate uncertainty because the yen is freely floating, Japanese investors can often only capture the higher foreign yields if they buy foreign bonds unhedged. This makes it difficult for investors to stomach currency risk in the form of potential yen appreciation, which could trigger sudden runs back into the yen. The resulting persistent appreciation pressure on the yen helped contain prices (via substitution effects of imported goods) and wages (via negative business cycle effects) in Japan with a negative impact on inflation expectations.

This implies that Japan has found a way to create “noninflationary” money. It cannot be claimed, however, that the relative low inflation in Japan has helped to maintain real income levels: the growing monetary overhang has come along with a persistent economic slump and a falling real wage level since the late 1990s. The creation of “noninflationary” money is thereby not a panacea for the problem of rising central bank-financed government expenditure obligations.