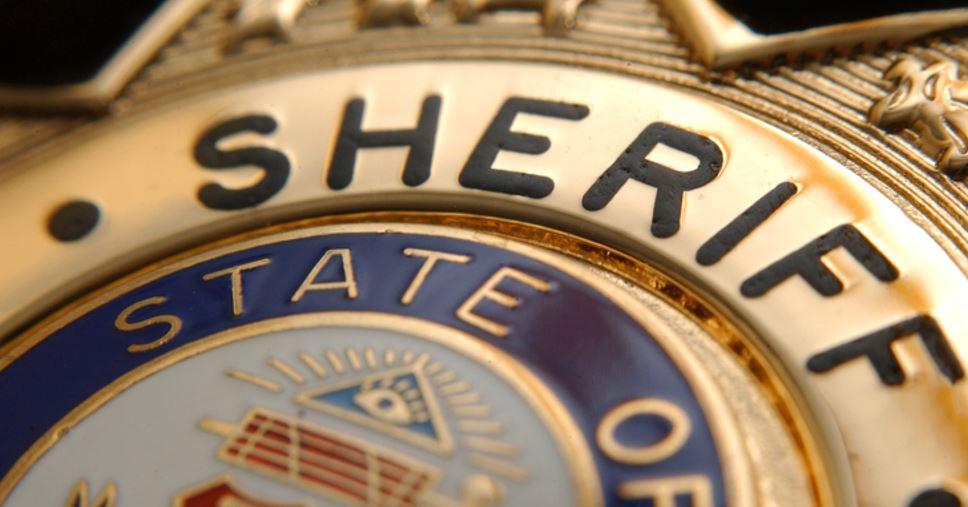 First it was Columbine. Then it was Parkland. Now, we learn that at Robb Elementary School, police officers stood around outside the school while the killer was inside the school with children.

Frustrated onlookers urged police officers to charge into the Texas elementary school where a gunman’s rampage killed 19 children and two teachers, witnesses said Wednesday, as investigators worked to track the massacre that lasted upwards of 40 minutes and ended when the 18-year-old shooter was killed by a Border Patrol team.

“Go in there! Go in there!” nearby women shouted at the officers soon after the attack began, said Juan Carranza, 24, who saw the scene from outside his house, across the street from Robb Elementary School in the close-knit town of Uvalde. Carranza said the officers did not go in.

Others have reported that parents attempted to go into the school themselves, but were prevented—sometimes violently—by police.

While he anxiously watched the officers standing outside his daughter’s school, [Jacinto Cazares] suggested storming into the school building himself along with other civilian bystanders.

“’Let’s just rush in because the cops aren’t doing anything like they are supposed to,’” he said he told other onlookers. …

“There was at least 40 lawmen armed to the teeth but didn’t do a darn thing [until] it was far too late,” Cazares, the father of 10-year-old victim Jackie Cazares, told ABC News.

This video from the scene shows police pinning one person—presumably a parent—to the ground while other officers have drawn their tasers in order to further threaten and intimidate the parents who begged the police to take action.

This video make so much more sense now. The cops literally stopped parents from helping their kids. pic.twitter.com/zhQfUjlpjd https://t.co/DqgZUH3uCC

There are conflicting reports over whether or not the police waited more than an hour to confront the gunman, or if they waited “only” 40 minutes. So far, the only rationale offered by the police for the long waiting period is that the police were waiting for a SWAT team to arrive.

Indeed, it remains unclear how the shooter got into the school at all, since he was apparently confronted by law enforcement before he entered:

When police finally did enter the scene—after 40 or 60 minutes of protecting themselves—many police ignored the shooter in order to find their own children, as admitted by police personnel on the scene—who also repeated a propaganda line about “those brave men and women.”

If it is indeed found to be true that law enforcement officers protected themselves while people nearby were being killed — it certainly wouldn’t be the first time.

“Officer Safety” Is What Matters to Police

At the Columbine massacre in 1999, the shooters roamed the school for nearly 50 minutes. Police waited outside for a SWAT team to arrive, in order to minimize the risk to police.  Columbine is now almost universally regarded as a case of police incompetence and inaction. In response, police agencies claimed they had adopted a don’t-wait policy for engaging shooters. But apparently many police agencies haven’t gotten the memo.

At Parkland, a law enforcement officer specifically assigned to the school, Scot Peterson, ran away from the school and hid behind outside structures. Sheriff’s deputies did the same. Law enforcement’s behavior at Parkland was so inept and so cowardly that in the spring of 2019, the parents of victims of the Parkland school shooting sued the Broward County school board and the sheriff’s office for failing to take timely action against the school shooter who killed seventeen people at the school in February 2018. According to the South Florida Sun-Sentinel, police officers repeatedly sought to protect themselves rather than the victims in the school. An analysis of communications among law enforcement officers at the site of the massacre confirmed there were “at least two times a Broward deputy urges another officer to protect themselves, not confront the killer.”

As is so often the case, “officer safety” was the real concern of police, not public safety.

This appears to have been the case at the Uvalde shooting as well.

Police Have No Legal Duty to Protect You

But don’t expect the police to face any repercussions or be held to account. It is now a well-established legal principle in the federal courts that in spite of the marketing gimmick motto of “protect and serve,” police are not actually under any obligation or protect the public from harm.

In the cases DeShaney vs. Winnebago and Town of Castle Rock vs. Gonzales, the supreme court has ruled that police agencies are not obligated to provide protection of citizens. In other words, police are well within their rights to pick and choose when to intervene to protect the lives and property of others — even when a threat is apparent.

In both of these court cases, clear and repeated threats were made against the safety of children — but government agencies chose to take no action. The public is generally unaware of this, and taxpayers continue to pay handily for the non-protection they receive form police. In Uvalde, for instance, police “services” constitute nearly 40 percent of the city’s budget. Meanwhile, according to Salary.com, a sheriff’s patrol sergeant in Uvalde, Texas makes up to $85,400. That’s nearly double the local median household income of $45,936. In Uvalde, the police are well paid to stand around.

Gun Control Is About Placing More Trust in Police

Even while police make it clear—yet again—that trusting the police to provide protection is a fool’s game, gun control advocates want to disarm law-abiding private citizens.

This, after all, is the fundamental equation behind gun control. More gun control means the centralization of coercive (and defensive) power in the hands of the police. This means when gun control is imposed, the police become relatively more powerful while law-abiding private citizens become relatively powerless. But gun control also concentrates coercive power in the hands of non-law-abiding citizens. One effect of this—among others—is that the public must then look all the more to the police to provide defense from violent criminals who now increasingly outgun law-abiding residents.

In other words, a key equation in getting the public to accept gun control is to convince them that they don’t need guns. But what is the reality? Police officers will spend immense amounts of time harassing peaceful suburbanites suspected of smoking marijuana. They’ll break the arm of a little old lady for “stealing.” They’ll shoot a woman in her own living room with no warning because the officer “feared for his life.”

But when it comes to actually confront an armed maniac? Well, then it’s time to wait around outside until they can ensure “officer safety.”

Considering these facts, one would have to be thoroughly irrational indeed to surrender self-defense rights to the same people who are so thoroughly uninterested in stopping violent felons.

Gun control advocates, of course, don’t see it this way. They apparently believe that gun control legislation just magically makes guns disappear. In the real world, however, gun control requires enforcement. And who is in charge of enforcement? The police—who will bring the same level of competence to keeping guns out of the hands of criminals as they bring to school shootings.

Having apparently not noticed the existence of the drug war and its collateral damage, however, gun-control advocates believe that police incompetence means “yes, we absolutely should put the police in charge of more gun prohibitions.” The logic here is incoherent, but many no doubt find it compelling.