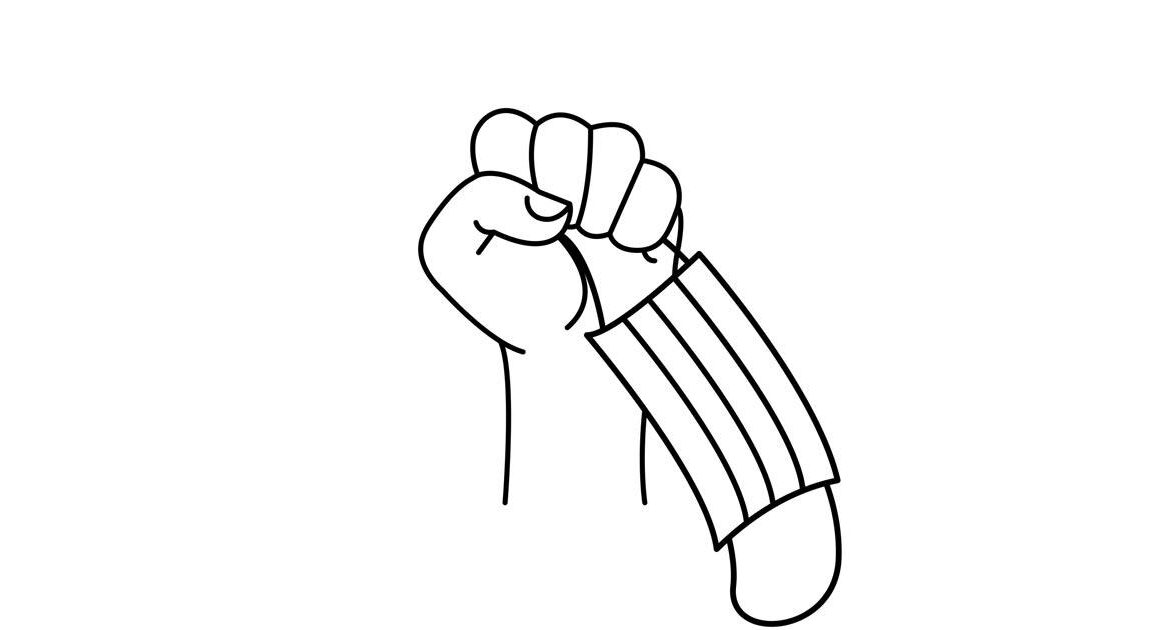 Covid-19: Assessing the Madness in Year 3

On the morning of Wednesday, May 4, I woke up feeling the onset of illness. My eyes burned and my muscles ached. As someone who had not been ill for more than a decade, I knew there was a problem, and I wondered if I had caught covid-19 after avoiding it ever since its outbreak in the United States more than two years ago.

Because of the contagious nature of covid, I stayed in isolation in our bedroom. (My immune-suppressed stepdaughter lives with us, and my wife and I agreed we needed to take measures to protect her. And we have a VERY comfortable bedroom, one that would be the envy of most of our readers, so I didn’t exactly languish during my convalescence.)

However, I did contact friends and acquaintances who had contracted covid, and most of them reported symptoms like mine. Although my experience was not necessarily “typical” of covid patients, the notion that covid was a deadly threat to everyone was overblown, and there is something we can learn from that, some very hard lessons.

The first thing to remember about the outbreak of covid-19 is that the news media, academic, and political classes in general (or what we might call America’s “ruling class”) immediately saw covid as an opportunity to drive Donald Trump from the White House. I remember seeing posts by Democratic friends of mine on Facebook blaming Trump for every single death related to covid and excoriating him for not immediately locking down the entire country.

Thus, covid-19 entered the USA as both a novel virus and a political vehicle to place progressives back in power, as progressive politicians and their media allies used covid as a political weapon, not just against Trump, but against anyone that dissented from the narrative created by the Centers for Disease Control and the National Institutes of Health.

By turning covid into a political virus (just as the CDC and NIH had done with AIDS nearly forty years before), governments at all levels imposed the typical political “solution,” operating according to the fiction that everyone was equally at risk, which thus supposedly required lockdowns, school closures, and shutting down huge swaths of the economy. Note that this one-size-fits-all approach was not necessary, but once the situation was labeled a crisis, all that was left was for the authorities to crack down on American liberties, knowing that the media had their backs.

Not that the politicians made these decisions without voices of “authority” behind them. Perhaps the loudest voice in the early days was that of Neil Ferguson of Imperial College London, who created an epidemiological model that predicted up to 2.2 million covid deaths in the US unless authorities immediately imposed hard lockdowns. Not surprisingly, the New York Times immediately endorsed the “study” and urged American authorities to enact draconian policies immediately.

From that point on, progressive American governors and mayors engaged in a perverse competition to see who could close the most businesses and lay out the most draconian policies of school closure and quarantine of healthy people. Those governmental executives who favored an approach of personal freedom and personal responsibility, like South Dakota governor Kristi Noem, were savaged by the progressive media.

While the media called Noem an “angel of death,” they heaped praise upon a real angel of death, the former New York governor Andrew Cuomo, who recklessly ordered covid patients into nursing homes, resulting in mass deaths. To put it another way, much of the media coverage of covid and the policies used to deal with covid followed strict narratives that were upheld even when those narratives collided with the facts.

Two years later, we know things that progressives still don’t like to admit. The first is most important: by emphasizing covid reduction above everything else, progressives created a string of disasters elsewhere that now are destroying civil society. Politicians believed that they could shut down millions of businesses, put people out of work, and then print trillions of dollars to ostensibly replace the lost incomes and lost goods and services. The result has been the highest rates of inflation in forty years, and these are almost guaranteed to go higher.

There is almost no part of US life that has not been harmed by the covid measures. Even government authorities that two years ago were gung ho for closing schools and locking down whole communities now are reassessing those policies. Austrian economist Henry Hazlitt in Economics in One Lesson noted that the difference between “good” economists and “bad” economists involved looking at the entire effects of policies, not just immediate effects:

How one assesses the success or failure of public health policies—in this case, the response toward the covid infections—should follow the same line of reasoning. While public health officials and the media have demanded policies that emphasized keeping as many people as possible from getting covid in the first place, they ignored the harmful effects of zero-covid measures.

Furthermore, we know now that the vast majority of people who have caught the virus have mild symptoms, much like what I experienced. Those most at risk are over sixty-five years old or have other physical conditions, such as diabetes, that make people vulnerable to other illnesses. The official death toll of covid shows that most fatalities were concentrated in the upper age groups and in people who had other health issues.

Even in the early days of the pandemic, it was obvious who was most at risk of dying from covid, yet the progressive authorities treated everyone as being equally vulnerable, distributing resources to deal with the problem accordingly. The political response to the spread of covid produced political results: death and destruction. Massive school closures and isolating children has led to a rash of suicide and mental health crises, yet to this day, no one in an official capacity has admitted to wrongdoing.

While no government entities in the USA have yet tried to emulate the massive lockdowns seen now in China, no progressive politician here has openly condemned those extreme measures, either. Instead, progressives continue to mirror what Charles-Maurice de Talleyrand wrote of the Bourbons when they were reinstated to power in France: “They had learned nothing, and forgotten nothing.” Indeed, people in authority who refuse to admit they were wrong the first time almost surely will do the same thing again and again.