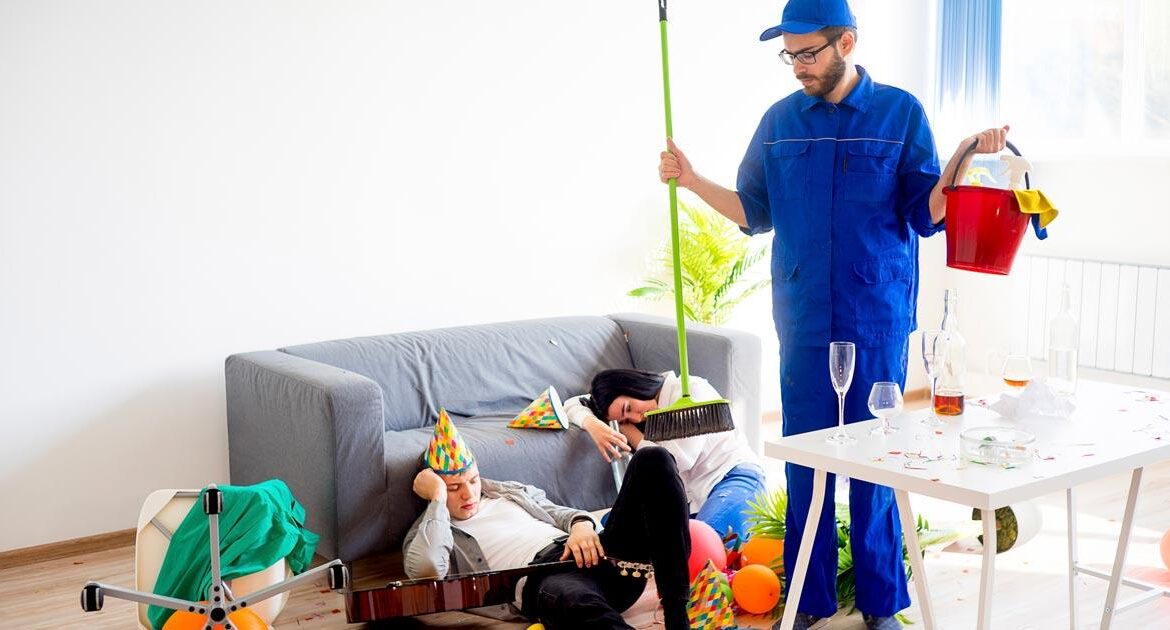 Interventionist sentiments have prevailed in the guiding of US foreign policy, one could argue, since 1917. From the US participation in World War I, World War II, the Korean War, the Vietnam War, the Persian Gulf Wars, the Afghanistan war, the “war on terror,” to say nothing of other minor interventions by force in Grenada, Panama, the Balkans, Somalia, etc., one could conclude that the United States is not shy about using military force to advance its internationalist inclinations. This is not by accident, shows no sign of abating, and coincides with the propagation of the internationalist/interventionist mantra we now are witnessing within the legacy media and on social media.

Governments around the world, comprised of many adherents to the internationalist vision of a “new” world order, now seek to use the war in Ukraine as their latest cabal to divert global resources to their next great cause. These well-manicured, effete, and sometimes partially coherent leaders threaten and coerce unified action against what they have deemed to be the next object of their obsession to advance their vision: Russia. These elites deal in an ethereal strategic realm of grand visions based on endless amounts of financing from central banks and perhaps a future reliance on cannon fodder provided by the masses (read: working class), who are on the hook to pay the bills rung up by their social betters. Jeff Deist in his most recent article captures the spirit of these elites very well.

The ethereal strategic realm is the realm of the military generals and foreign ministry “experts,” who only see the upside to enormous increases is military spending and the associated foreign adventures to advance their goals. They in fact have no understanding of the visceral tactical costs of their vision, the economics of conflict, the financial damage caused to the American economy in particular, or the burdens their lofty visions place on generations to come. Along with numerous members of Congress, members of the executive bureaucracy, defense contractors, lobbyists, and their counterparts throughout the world, these people deal in a fantasy world where they only reap the rewards of the endless cycle of conflict begun on an industrial scale in the twentieth century.

It is a dream world, yet it has given us a series of nightmarish treaties and security arrangements, which all American men, women, children, and those yet to be born are obligated to support in perpetuity. Many hardworking Americans may be unaware that they are on the hook to maintain, financially, and with their lives if their government decides so, these arrangements, which came as a result of the internationalist desire to establish Western dominance during and after the Cold War.

The list of treaties in force maintained by the US Department of State is truly mind boggling. Among the most prominent of the security arrangements are the North Atlantic Treaty, the Mutual Defense Treaty between the United States and the Republic of Korea, and the Treaty of Mutual Cooperation and Security between Japan and the United States of America.

There are others to be sure, all trigger points for future conflict. However, these are the big three treaties that are backed by the enormous resources of the United States and construct a web of entangling relations that provide the opportunity for rapid, significant miscalculation and entry into a large kinetic war. Any mere suggestion that these treaties are overly burdensome relics of the past of which the vast majority of Americans are completely unaware is met with accusations of ignorance and isolationism toward those who choose to consider the costs of these arrangements.

The North Atlantic Treaty Organization (NATO) is an historic anachronism. Created in 1949 as a buffer against Soviet expansion into Western Europe, NATO ceased to serve any purpose when the Berlin Wall came down in 1989. The organization metastasized in the post-Soviet era, when it not only lost an opportunity to show good will toward its former adversary, but took advantage of the momentary weakness of Russia to expand, welcome in former Soviet client states, and pose legitimate security concerns for the Russian leadership. As David Stockman explains:

Still, the US war machine would not go quietly into the good night. Clinton could have led the world into global disarmament, but was so afraid of the Republican hawks in 1996 that he led in just the opposite direction—the eastward expansion of NATO, which turned Russia into a pariah and has now finally brought the world to the brink of nuclear Armageddon.

A vast amount of money and resources were wasted in not accepting a hard-won peace but rather maintaining a war footing and exploiting the new potential for NATO to act as a force to expand Western European hegemony, right to Russia’s front door. This, of course, was largely paid for by the United States. Rather than disappearing as a relic of the Cold War, NATO continues today, to be an organization which very well might drag the United States into yet another European war. In Ukraine, much like in Afghanistan, NATO is demonstrating that a state need not be a member to find comfort in NATO’s protective bosom.

Another relic of the Cold War is the US–Republic of Korea alliance. There are nearly thirty thousand US troops stationed in the Republic of Korea, ostensibly there to defend the alliance. In reality, they are there to act as a tripwire to involve the United States in any conflict that may break out on the peninsula. 2023 will mark the seventy-year anniversary of the Korean War armistice. Despite the fact that the Republic of Korea has the twelfth-largest GDP (gross domestic product) on earth and the Democratic People’s Republic of Korea is listed as 130th (though there really are no accurate data to determine the size of its economy), the Republic of Korea has required an open-ended treaty commitment from the United States that has cost billions of US taxpayer dollars and 54,296 dead troops during the Korean War (1950–53). Although 1,789,000 US troops served in theater during the Korean War, and today’s commitment of under 30,000 troops will be argued by alliance defenders to be a paltry sum, at least this potential region of conflict begs the question: When can it end? Will the United States have troops in the Republic of Korea for a hundred years? A hundred more years? Forever? Will the US debt-to-GDP ratio have anything to do with that decision? Is the demilitarized zone more important to Americans than the US-Mexico border? Apparently, it is to the policy makers and the self-appointed deep-state “experts” who continue to support this forever alliance.

Similarly, the US-Japan alliance, created during the Cold War and signed into treaty in 1960 specifically to address Japanese disarmament after World War II and the Soviet presence in the Far East, has lived beyond its usefulness. It certainly has outlived the singular reason for its existence, the former Soviet Union. Japan, which was able to build its enormous economy because it relied on the American security blanket during the Cold War, found it to its advantage to continue this security arrangement beyond the existence of the Soviet menace so it could substantially defray the costs of its own security. However, this has not only left the responsibility and financial burden of defending Japan to the United States, but it has done so with the very great potential of drawing the United States into confrontations with the new, scary international menace, the People’s Republic of China.

Recently, Japan has been keener on spending more for its own defense and increasing security cooperation with the United States. That mises the point. The United States, a country with a national debt of nearly $31 trillion, pays billions of dollars a year to station a vast array of military forces in Japan, ready to enforce the security guarantees within the mutual defense pact. Of course, there is nothing mutual about the treaty, which calls for US security guarantees for Japan, but no such reciprocation from Japan. American sons and daughters may be required to die for the Senkaku Islands one day, but not one Japanese is on the hook to come to the defense of any US interest anywhere. In fact, the Japanese are prevented from doing so by article 9 of their own constitution.

Who pays the actual price for these security arrangements? The American taxpayers and workers. They are the ones who will pay the price in blood for these agreements created by the internationalist elites of a former era. The realm of the working class is visceral and tactical. It is the realm of real human beings, mostly poor, who throughout history have filled the mass graves of foreign battlefields. It is the realm of those who are always made to clean up the messes created by those elites luxuriating in the ethereal strategic realm. The visceral tactical realm is the realm of financial ruin, military casualties, the destruction of families and societies.

Americans have been spoiled in that their manifest strategic blunders have not yet resulted in societal collapse. The disasters of the Vietnam War, Iraq, Afghanistan have not translated to widespread negative outcomes for American society, with the exception that these misadventures have added substantially to the national debt and caused great misery among working-class people, who are the ones footing the financial bill and paying the price in blood. How long will the American public accept the idea that they are marionettes controlled by elite hands that have bungled every major crisis in American history? When will Americans demand of their government that they dispense with promises of security to foreign nations that have taken advantage of American generosity for far too long and instead focus on the other, domestic disasters awaiting American society?

The time to end these security obligations invented by political elites is now, while we can control the process of what comes after them. If we wait much longer, these alliances will either collapse under the stresses of failing fiat currencies or the United States will be dragged into a war most of its citizens do not want and which may cause significant, long-lasting damage to American society. Let’s not leave another mess for the working man to clean up.