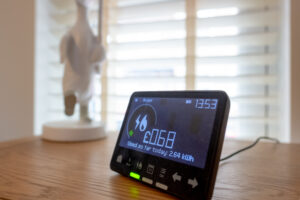 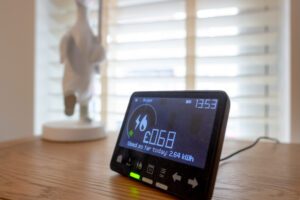 Keeping Bulb Energy running will potentially cost taxpayers billions of pounds more than has currently been set aside, government officials have said.

Bulb, which has 1.6 million customers, was quasi-nationalised in late November when it was put into special administration as it buckled under rising wholesale gas prices.

In November, wholesale prices were around £2 per unit.

Since then, prices have been consistently higher than that.

They hit peaks of £4.70 in December and as high as £8 on Monday – 20 times the prices seen last year – during extreme volatility.

At the time Bulb was placed in special administration, the Treasury set aside £1.7bn to purchase the gas required until the end of the tax year in April 2022 by which time it was hoped a buyer would be found for the business.

Government officials have conceded that the prospect of offloading the business to a private buyer seems remote in this environment and that means that taxpayers will be on the hook for a gas bill that energy analysts believe could run to billions of pounds.

A spokesperson for the Department for Business, Energy and Industrial Strategy said: “The Special Administrator of Bulb is obligated to keep costs of the administration process as low as possible, and we continue to engage closely with them throughout to ensure maximum value for money for taxpayers.”

The extreme volatility in energy markets has seen some customers prepared to pay £3,500 a year to fix their energy bills for two years, according to another large energy operator.

That is well above the energy price cap of £1,971 that comes into effect in April but that cap is subject to potential further increases every six months.

Industry analysts estimate the next energy price cap could be set at £3,000 or more from October.

Other energy retailers are reluctant to offer or recommend customers lock in at such high prices as they fear they could be trapped on high tariffs if and when prices return to more normal levels.

Some may be prepared to pay a high price for the peace of mind conferred by knowing what their outgoings will be. Millions of customers will simply be unable to afford energy bills later this year – despite the government’s two-stage £9bn energy bill support package.

This will offer consumers a £150 council tax rebate in April and a £200 loan in October to be repaid at £40 a year for the next five years.